Ham and Doulting Stone Ltd, was set up on 1st Dec 1992 and is jointly owned & run by father and son team, Richard & Zak England. Based in Somerton, Somerset, England it is a small family business employing 18 people but which is known globally for its quality stone.

Their projects have been commissioned worldwide taking them to places as far away as the U.S.A, Japan, Norway, France, Italy and the Virgin Islands. On top of all this, Ham and Doulting have done work for celebrities such as Cliff Richard and Clint Eastwood.

The company has won gold and silver medals at the Chelsea Flower Show; the former awarded for a recreation of a ruined room of Sudeley Castle adorned with plants and foliage. 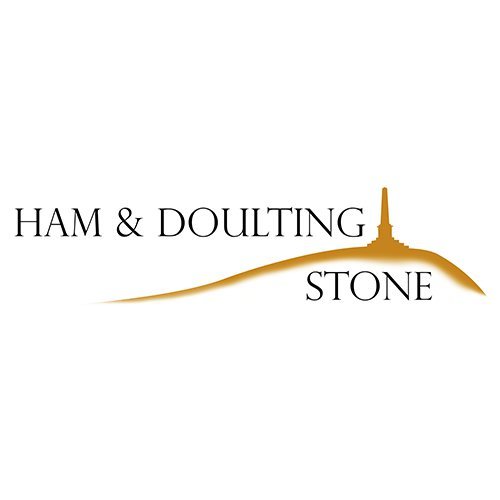 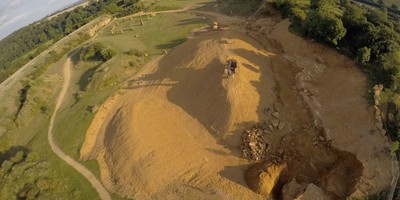 From online advertising to booking management systems, we can help your business succeed with digital solutions. We're available via phone, email and feel free to stop by our office to discuss what we can do for your business.